A file extension is the suffix of a file name. It indicates the file’s contents and also shows the characteristics of a document. It is also considered metadata.

Different types of extensions indicate the specificity of a document or file. Some examples of extensions are HTML, EXE, COM, BAT, PDF, JPJ, etc. Aside from being a group of characters found at the ending of a file name, file extensions tell your device what kind of file it is and what kind of applications it is accessible with. Each extension represents a type of file, but if a user intends to change the extension from .text to .xml, .jpj to .doc, a .zip file to an .apk file, it can be easily done following the few simple steps that will be discussed below.

Many people consider file extensions only as a file’s name, but this is not true. File extensions help your operating system by telling it which software can open the file or which program the file is associated with.

When a file runs on your computer or laptop but not on your Android phone, this means that your mobile operating system doesn’t support the file extension, which is why it must be changed. A file manager in Android helps change the file extension quickly and simply.

What is a File Manager?

As its name suggests, a file manager helps manage files, allowing users to share and store them in different file extensions and formats. Initially, this was a computer program but was later on introduced and incorporated into Android phones.

A file manager in an Android phone has the same function as in computers and laptops. Some Android phones don’t offer this file manager manually, but you can download one from the Google Play Store free of cost. Not only is a file manager helpful in changing file extensions on your device, but it also manages the deletion and creation of files.

Once you have downloaded a file manager, you can now easily change a file extension on Android by using this application. Browse the file manager to see for which file you want to rename or change the extension. Select the file and click on the “I” icon on the file explorer. A dialogue box will then appear on your screen. You can change the extension or rename the file in this dialogue box. Aside from document files, you can also change mp4 files and other types of file formats. 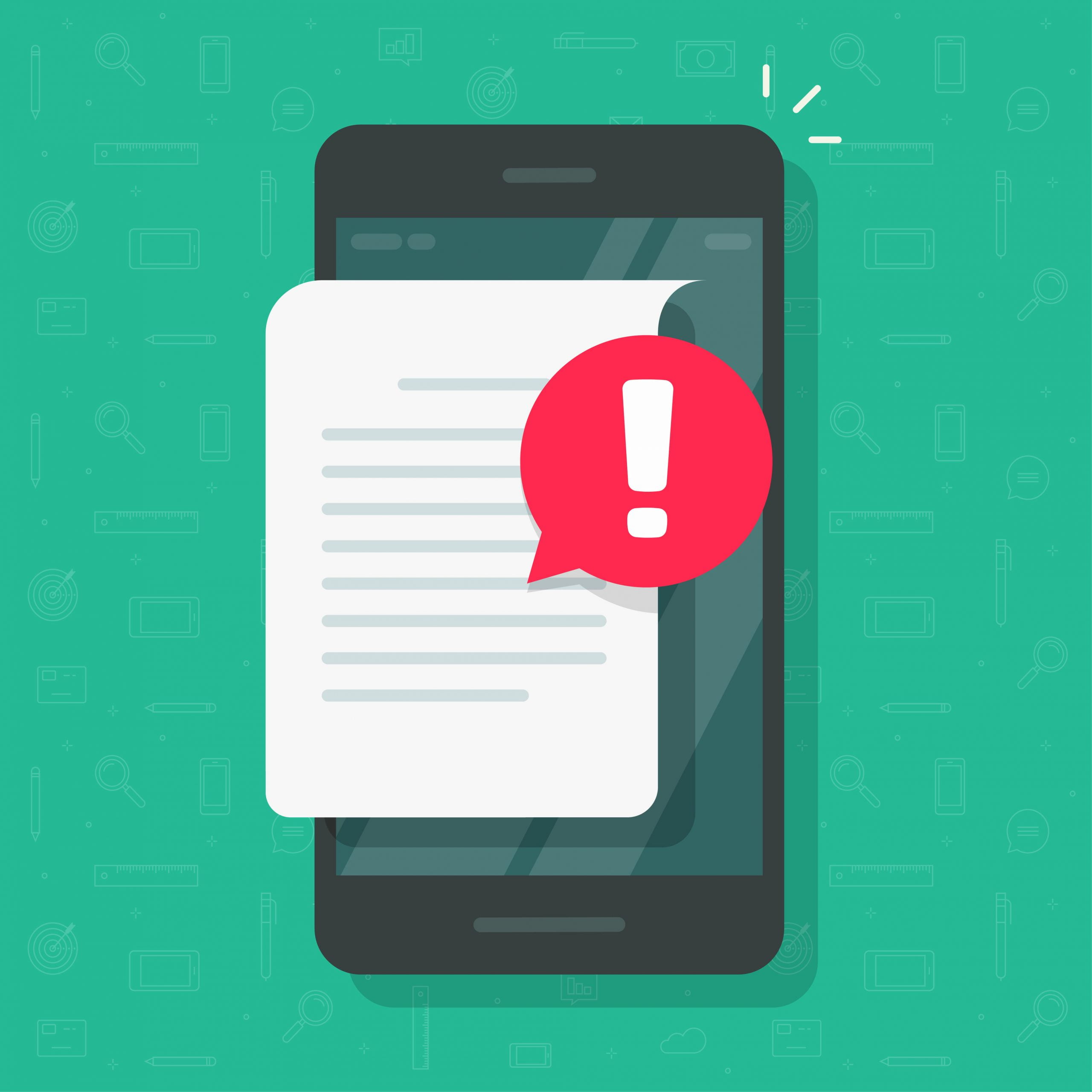 An Android file manager is sometimes manually installed; otherwise, you have to download it from the Google Play Store. However, a pre-installed file manager only supports very few features. Since there are many paid and free file managers available on the Play Store, you can choose one according to your needs.

File extensions indicate the features and characteristics of a document. Since Android phones have many features and can work like a computer, many people complete their phones instead. To make your workflow smoother, you can change a file’s extension on Android by following the simple steps suggested above.

To easily do this, your Android phone should have a file manager or file explorer. You can download one for free from the Google Play Store, as this is a ready-made solution for changing file extensions. Regardless of the file type, whether it’s a .docx or mp4 file, you can easily change every file’s extension with file managers.